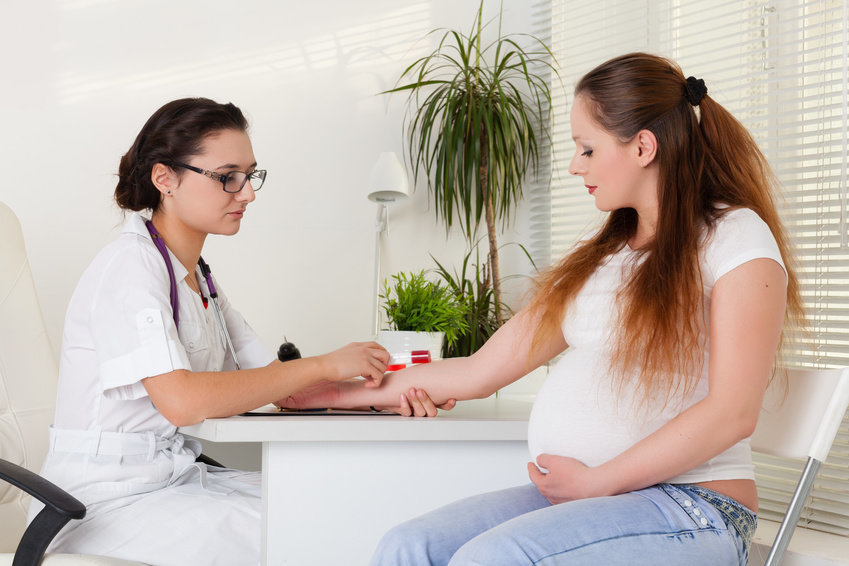 A new blood test for pregnant women detects with 75-80 percent accuracy whether their pregnancies will end in premature birth. The technique can also be used to estimate a fetus’s gestational age — or the mother’s due date — as reliably as and less expensively than ultrasound.

A new blood test for pregnant women detects with 75-80 percent accuracy whether their pregnancies will end in premature birth. The technique can also be used to estimate a fetus’s gestational age — or the mother’s due date — as reliably as and less expensively than ultrasound.

Developed by a team of scientists led by researchers at Stanford University, the tests could help reduce problems related to premature birth, which affects 15 million infants worldwide each year. Until now, doctors have lacked a reliable way to predict whether pregnancies will end prematurely, and have struggled to accurately predict delivery dates for all types of pregnancies, especially in low-resource settings.

The blood tests are described in a paper that will be published online June 7 in Science. Stephen Quake, PhD, professor of bioengineering and of applied physics at Stanford, shares senior authorship with Mads Melbye, MD, visiting professor of medicine. The lead authors are former Stanford postdoctoral scholar Thuy Ngo, PhD, and Stanford graduate student Mira Moufarrej.

“This work is the result of a fantastic collaboration between researchers around the world,” said Quake, who is also the Lee Otterson Professor in the School of Engineering. “We have worked closely with the team at the Stanford March of Dimes Prematurity Research Center, and the research involved collaborations with scientists in Denmark, Pennsylvania and Alabama. It’s really team science at its finest.”

The tests measure the activity of maternal, placental and fetal genes by assessing maternal blood levels of cell-free RNA, tiny bits of the messenger molecule that carry the body’s genetic instructions to its protein-making factories. The team used blood samples collected during pregnancy to identify which genes gave reliable signals about gestational age and prematurity risk.

“We found that a handful of genes are very highly predictive of which women are at risk for preterm delivery,” said Melbye, who is also president and CEO of the Statens Serum Institute in Copenhagen. “I’ve spent a lot of time over the years working to understand preterm delivery. This is the first real, significant scientific progress on this problem in a long time.”

Largest cause of infant mortality in U.S.

Premature birth, in which a baby arrives at least three weeks early, affects 9 percent of U.S. births. It is the largest cause of infant mortality in the United States and the largest contributor to death before age 5 among children worldwide. In two-thirds of preterm births, the mother goes into labor spontaneously; doctors usually do not know why. Previously, the best available tests for predicting premature birth worked only in high-risk women, such as those who had already given birth prematurely, and were correct only about 20 percent of the time.

Quake first became interested in this problem when he became a parent: his daughter was born nearly a month premature. “She’s now a very healthy and active 16-year-old, but it certainly stuck in my mind that this is an important problem to work on,” Quake said.

Doctors also need better methods for measuring gestational age, he added. Obstetricians now use ultrasound scans from the first trimester of pregnancy to estimate a woman’s due date, but ultrasound gives less reliable information as pregnancy progresses, making it less useful for women who don’t get early prenatal care. Ultrasound also requires expensive equipment and trained technicians, which are unavailable in much of the developing world. In contrast, the researchers anticipate that the new blood test will be simple and cheap enough to use in low-resource settings.

The gestational-age test was developed by studying a cohort of 31 Danish women who gave blood weekly throughout their pregnancies. The women all had full-term pregnancies. The scientists used blood samples from 21 of them to build a statistical model, which identified nine cell-free RNAs produced by the placenta that predict gestational age, and validated the model using samples from the remaining 10 women. The estimates of gestational age given by the model were accurate about 45 percent of the time, which is comparable to 48 percent accuracy for first-trimester ultrasound estimates.

Measuring cell-free RNA in mothers’ blood also could provide a wealth of new information about fetal growth, Ngo said. “This gives a super-high resolution view of pregnancy and human development that no one’s ever seen before,” she said. “It tells us a lot about human development in normal pregnancy.”

To figure out how to predict preterm birth, the researchers used blood samples from 38 American women who were at risk for premature delivery because they had already had early contractions or had given birth to a preterm baby before. These women each gave one blood sample during the second or third trimester of their pregnancies. Of this group, 13 delivered prematurely, and the remaining 25 delivered at term. The scientists found that levels of cell-free RNA from seven genes from the mother and the placenta could predict which pregnancies would end early.

“It’s mostly maternal genes,” Moufarrej said, noting that the genes that predict prematurity are different than those that give information about gestational age. “We think it’s mom sending a signal that she’s ready to pull the ripcord.”

The scientists need to validate the new tests in larger cohorts of pregnant women before they can be made available for widespread use. A blood test to detect Down syndrome that was developed by Quake’s team in 2008 is now used in more than 3 million pregnant women per year, he noted.

The biological mechanism behind preterm birth is still a mystery, but the scientists plan to investigate the roles of the genes that signal prematurity to better understand why it happens. They also hope to identify targets for drugs that could delay premature birth. 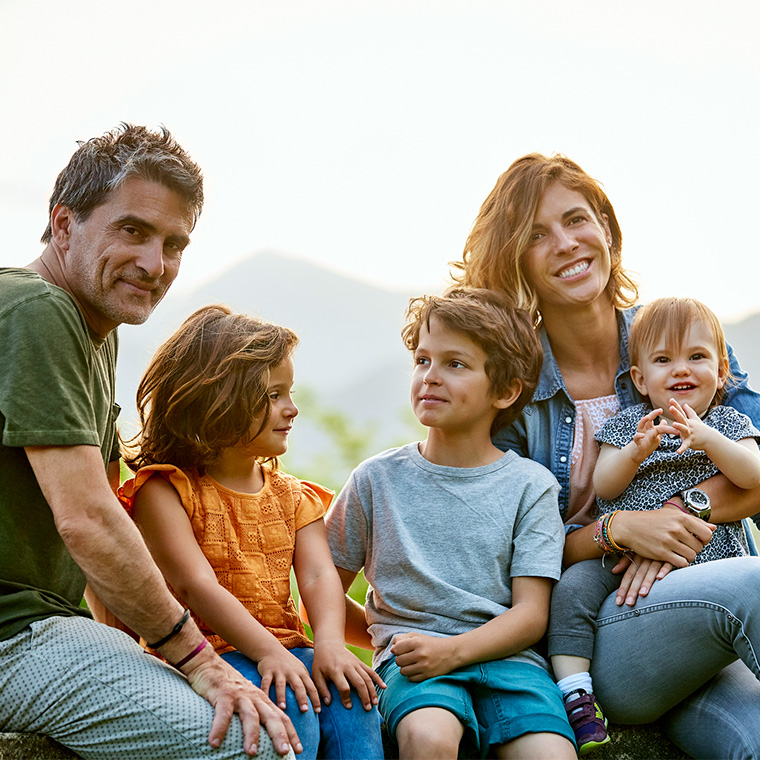 inspiring trust; throughcorim’s vast experience
Get a Quote
in your mailbox; quick and easy

Select the international health or travel insurance programme that better fits your needs; and receive a personalized quote in your mailbox